What is inflammatory bowel disease (IBD)?

Inflammatory bowel disease (IBD) a medical term used to describe a group of diseases that cause chronic inflammation of the digestive tract.

Our digestive tract is responsible for breaking down food, absorbing nutrients and removing waste products from the body. If any part of the digestive tract gets inflamed, it can disrupt the normal flow of digestion and cause painful symptoms. 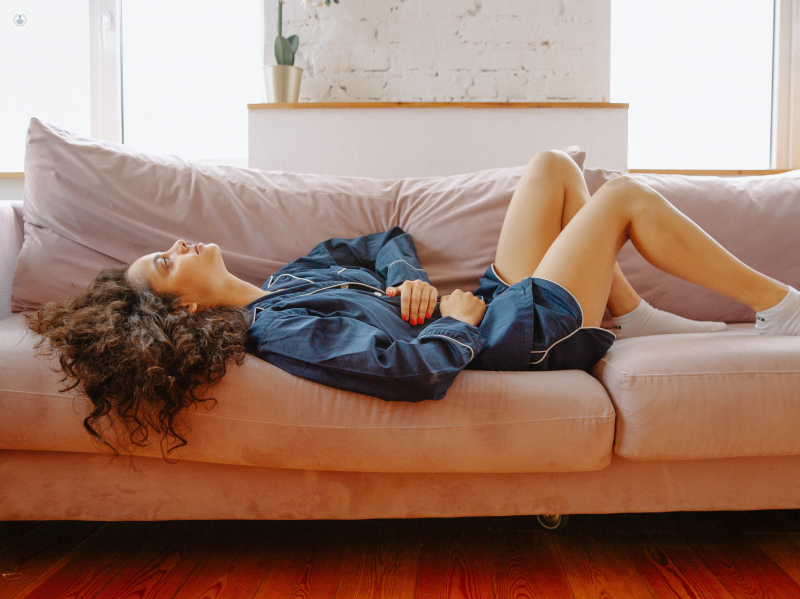 The main two types of IBD include:

Inflammatory bowel disease affects both men and women, most commonly between the ages of 20 and 40 years. However, in recent years its incidence has increased in children under 18 years of age.

The symptoms vary depending on the severity of the disease and which part of the digestive tract is affected.

This can be quite aggressive in its symptoms, which are usually:

While it presents symptoms similar to Crohn's disease, they are more often milder. It is not that common for the belly to swell and fistulas and ulcers don't usually appear. Symptoms include:

Inflammatory bowel disease (IBD) is often confused with irritable bowel syndrome (IBS) which although causes similar symptoms, is very different. IBS is a disorder of the lower gastrointestinal (GI) tract, while IBD is inflammation or destruction of the intestines. It is possible to have both IBD and IBS.

The cause of inflammatory bowel disease is unknown, although it is believed that genetics and problems with the immune system play a role. Approximately 20% of those affected by this disease have a direct family member who also suffers from it.

Since the cause of inflammatory bowel disease is not clear, there are no proven preventive measures to take. Early diagnosis is a good way to slow down symptoms and its progression.

Any cookies that may not be particularly necessary for the website to function and is used specifically to collect user personal data via analytics, ads, other embedded contents are termed as non-necessary cookies. It is mandatory to procure user consent prior to running these cookies on your website.